„The best of all worlds“

That’s what the DVD of our wonderful film looks like. Since 9 March, 2018 the DVD is available in stores, while the film is still on in the cinemas – more information is available on the program platforms such as film.at). Our film has not only been released for sale on DVD but can also be viewed on all important video on demand (VOD) platforms. We added some bonus material and an extensive booklet; if you want to receive the booklet, please order the Austrian version. More background material on the film will be released in the next months, in time before it will be broadcast on television.

Complete list of stores where our movie can be bought:

This year’s highlight—the award of the Austrian Film Academy—took place in Grafenegg, Lower Austria, at the end of January. Our movie had received nine nominations and after the gala event the media called it the evening`s big trophy collector. Five awards in the main categories: Best Director and Best Screenplay (Adrian Goiginger), Best Actress (Verena Altenberger) and Best Supporting Actor (Lukas Miko). Congratulations also to the nominees, who went home empty handed:  Ingrid Koller (Best Film Editing), Monika Gebauer (Best Costume Design), Tim Scheidig (Best Makeup) and Michael “The Greek” Pink (Best Supporting Actor). It was an incredible evening, and became even better when we heard the news that we had won another ward in parallel at the International Children‘s Film Festival in Bangladesh, where Adrian Goiginger was awarded Best Director.

We would like to thank for the nomination for the Thomas Pluch Screenplay Award 2018 and congratulate Kathrin Resetarits: she received the award for her screenplay for the film Licht! 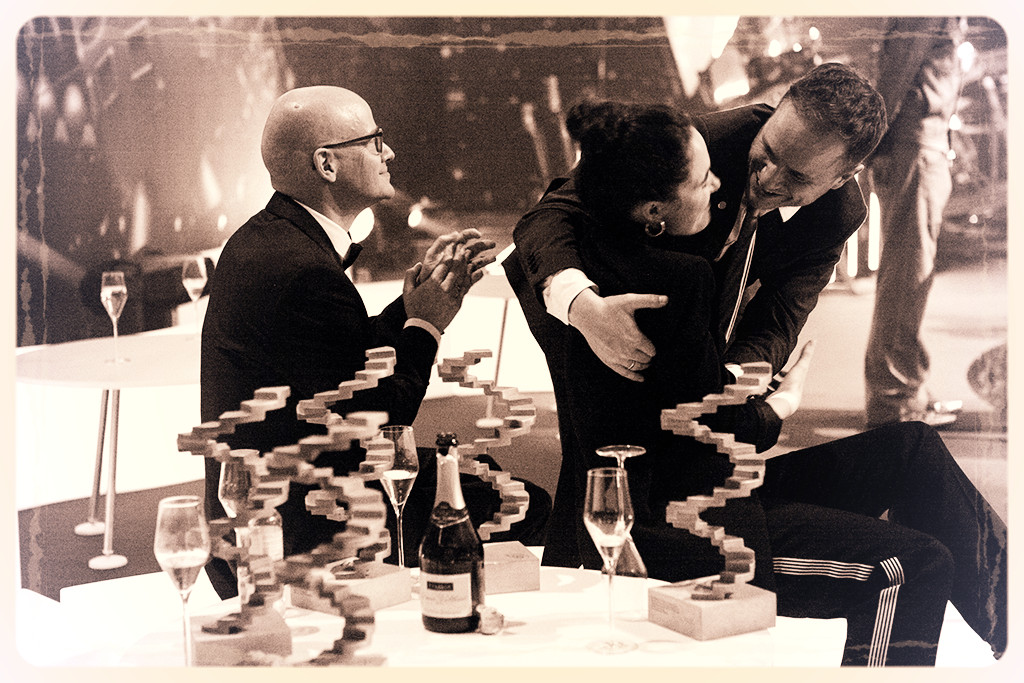 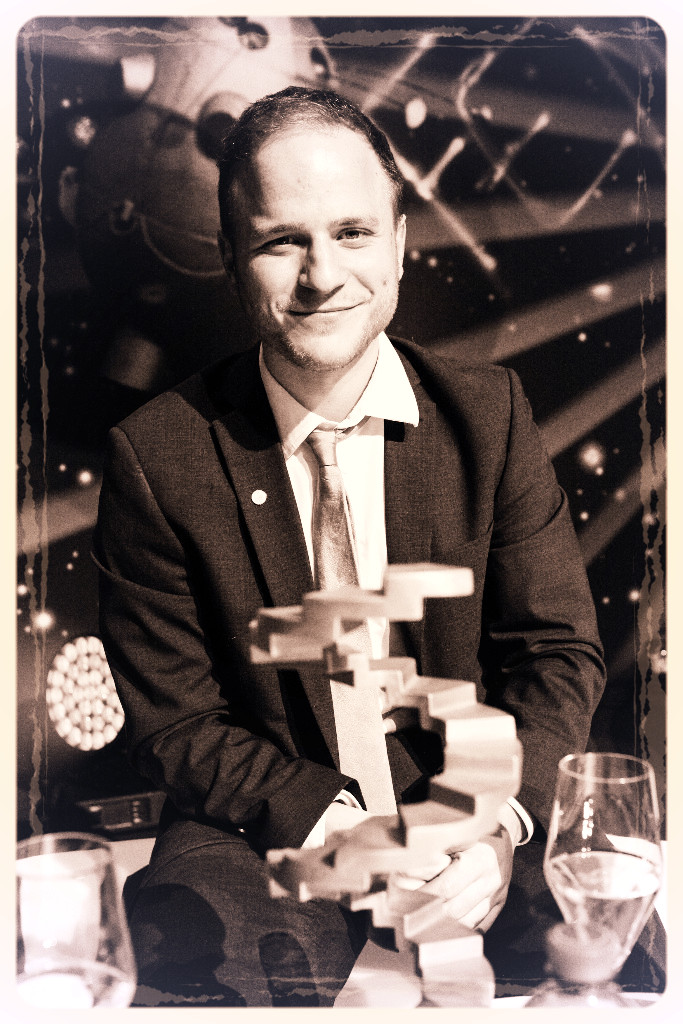 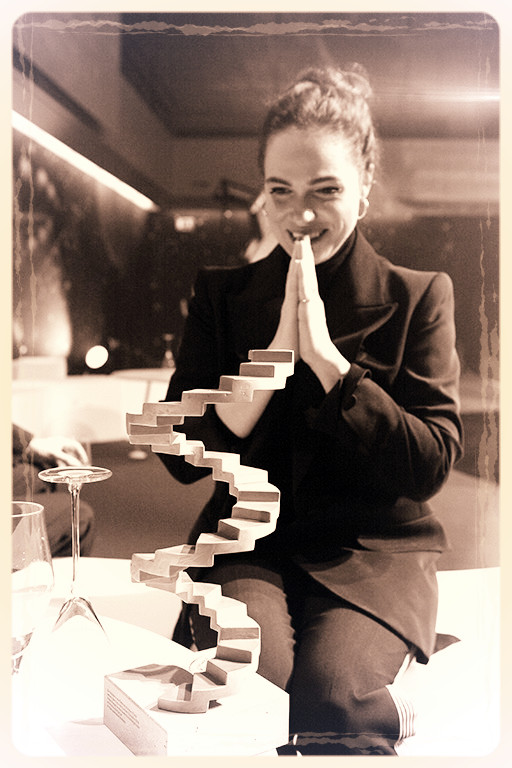 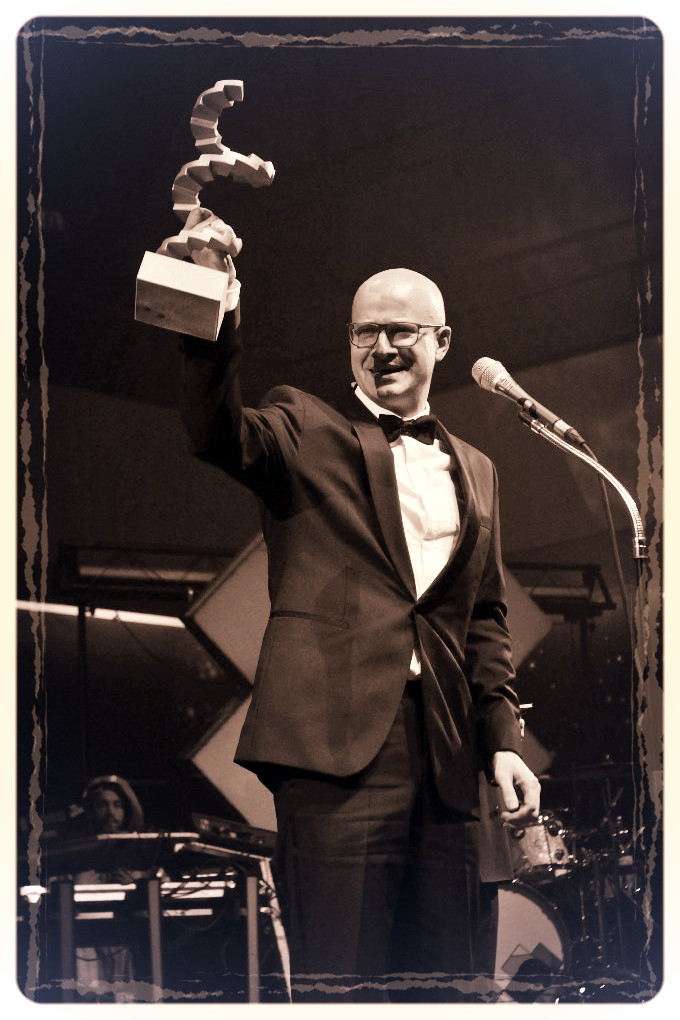 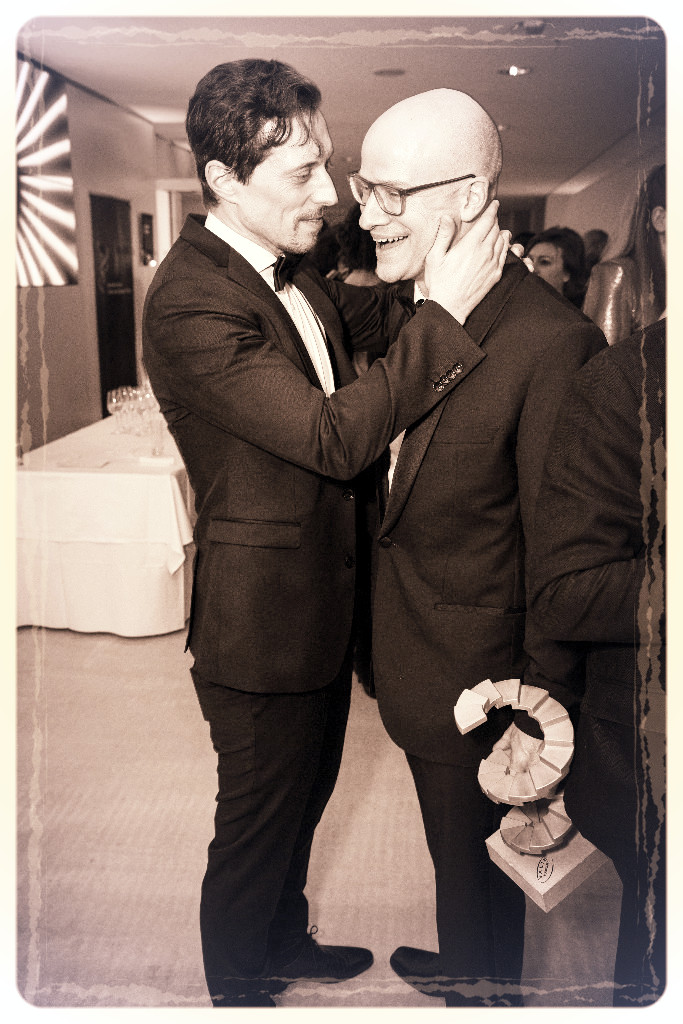 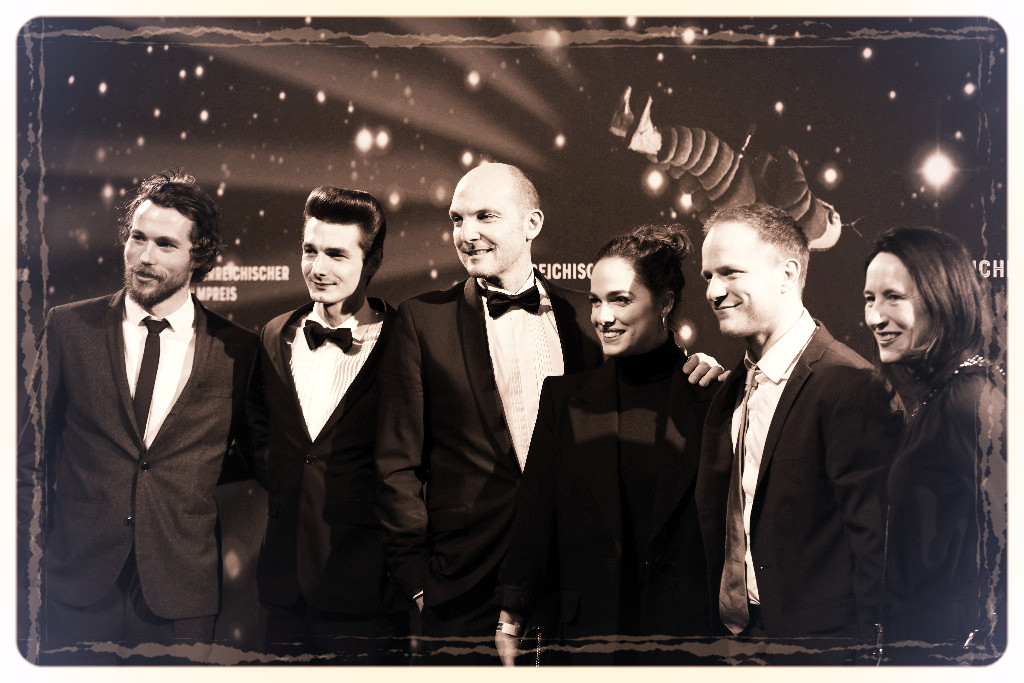 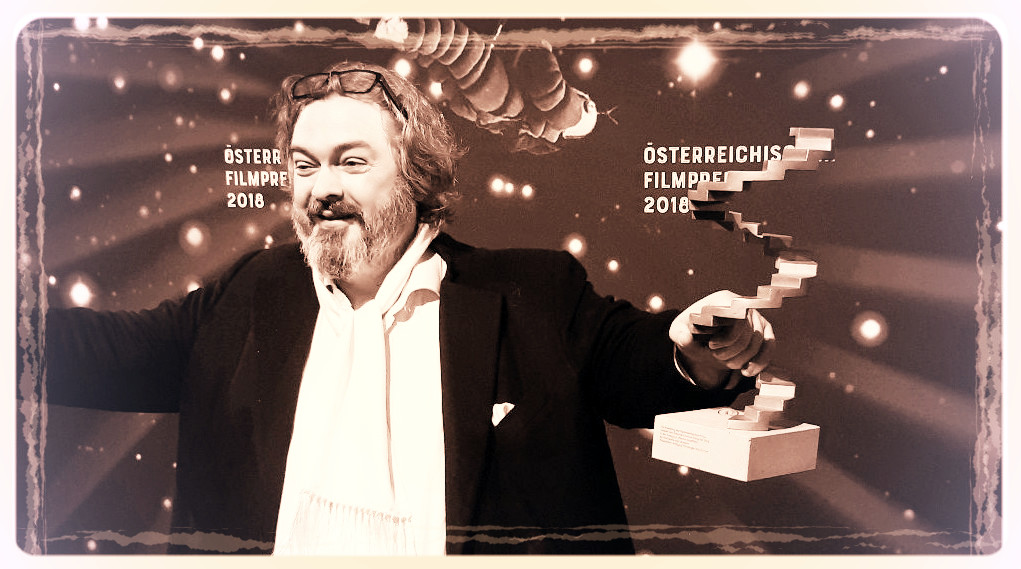 Our lead actress Verena Altenberger was nominated Best Actress and we are already very excited! The audience can cast votes for their favorite actor who should be awarded the ROMY; voting is taking place until March 23. Every vote counts! 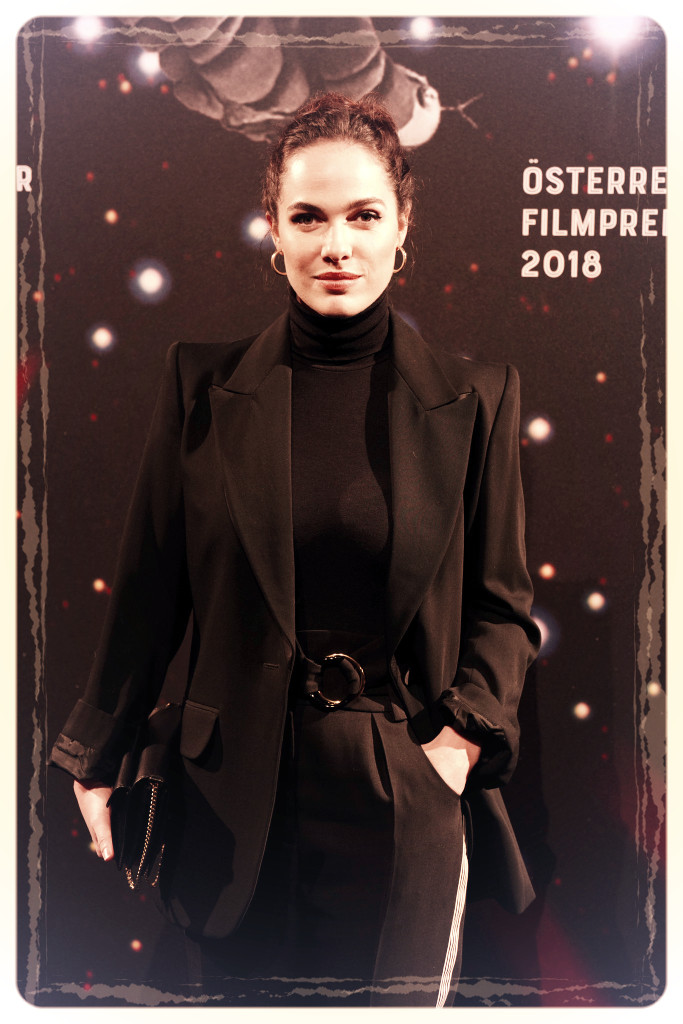 Also Jeremy Miliker’s performance was honored: he was nominated for Best Newcomer (we are keeping our fingers crossed!). And there‘s more to come: the producers (Wolfgang Ritzberger and co-producer Nils Dünker) are nominees for the Best Production and director Adrian Goiginger for the Best Film. In our next blog entry we will give you an overview over the upcoming festivals and report about the Romy Award Ceremony 2018! 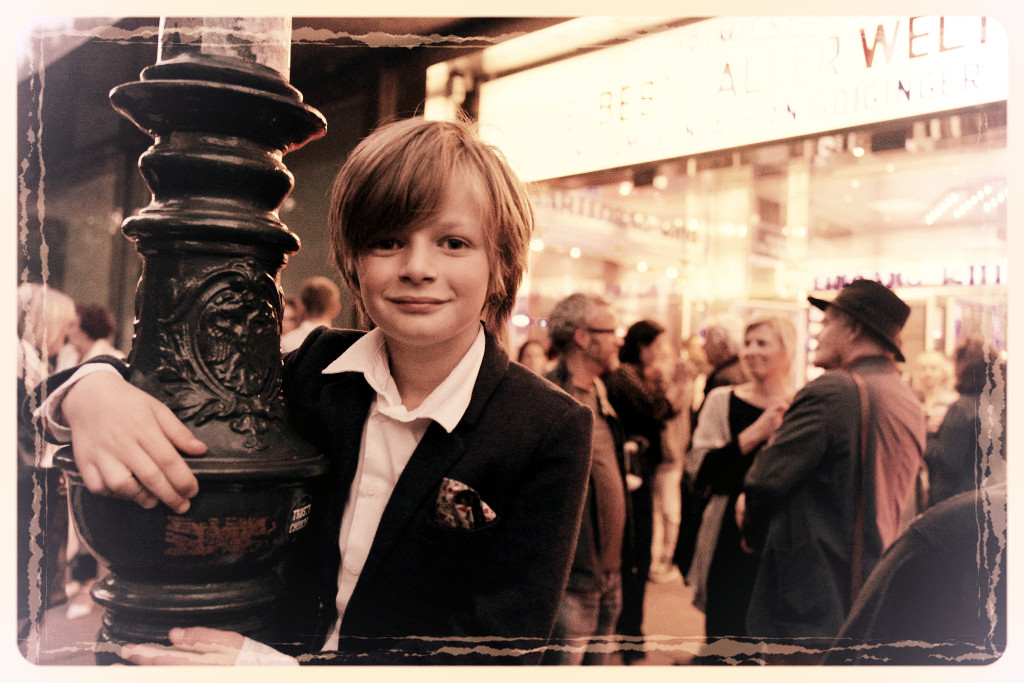 In our next blog we will give an overview over the upcoming festivals and report on the Romy 2018!